Introducing Football Strike – out NOW on iOS and Android!

Football Strike is our new multiplayer game, available on both iOS and Android!

Are you ready for the greatest free-kicks 3D multiplayer game? Rest assured, you’ve never played a football game like this before!

Play against football fans from all over the globe, in multiple game modes, and try to outscore your opponents to emerge victorious! 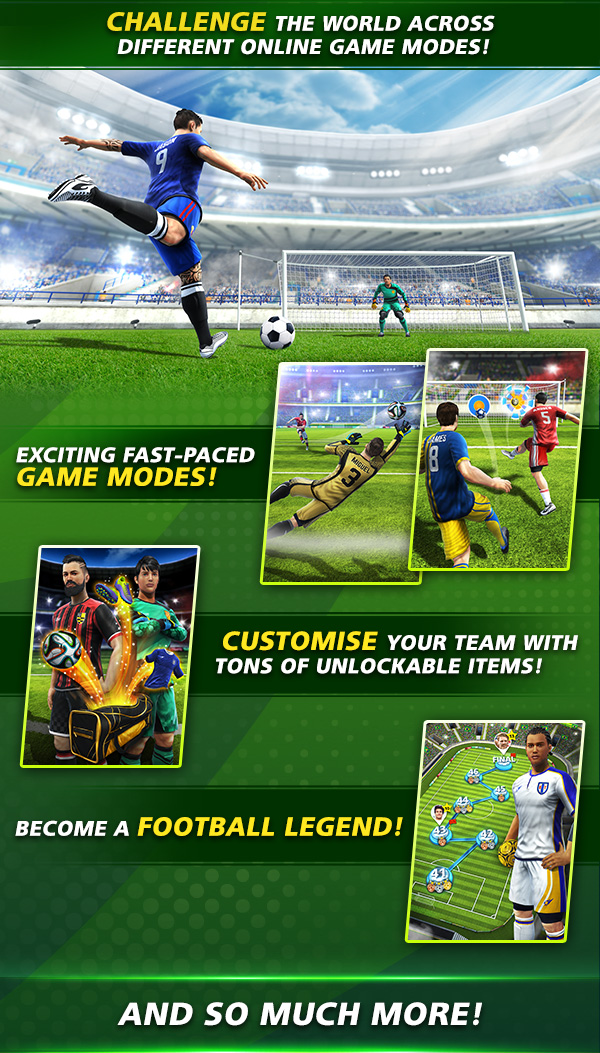 Football Strike has three different game modes, which include different locations and prizes!

Shooting Race, a one-vs-one time-limited battle where you have to hit the targets in a fast-paced race for points. 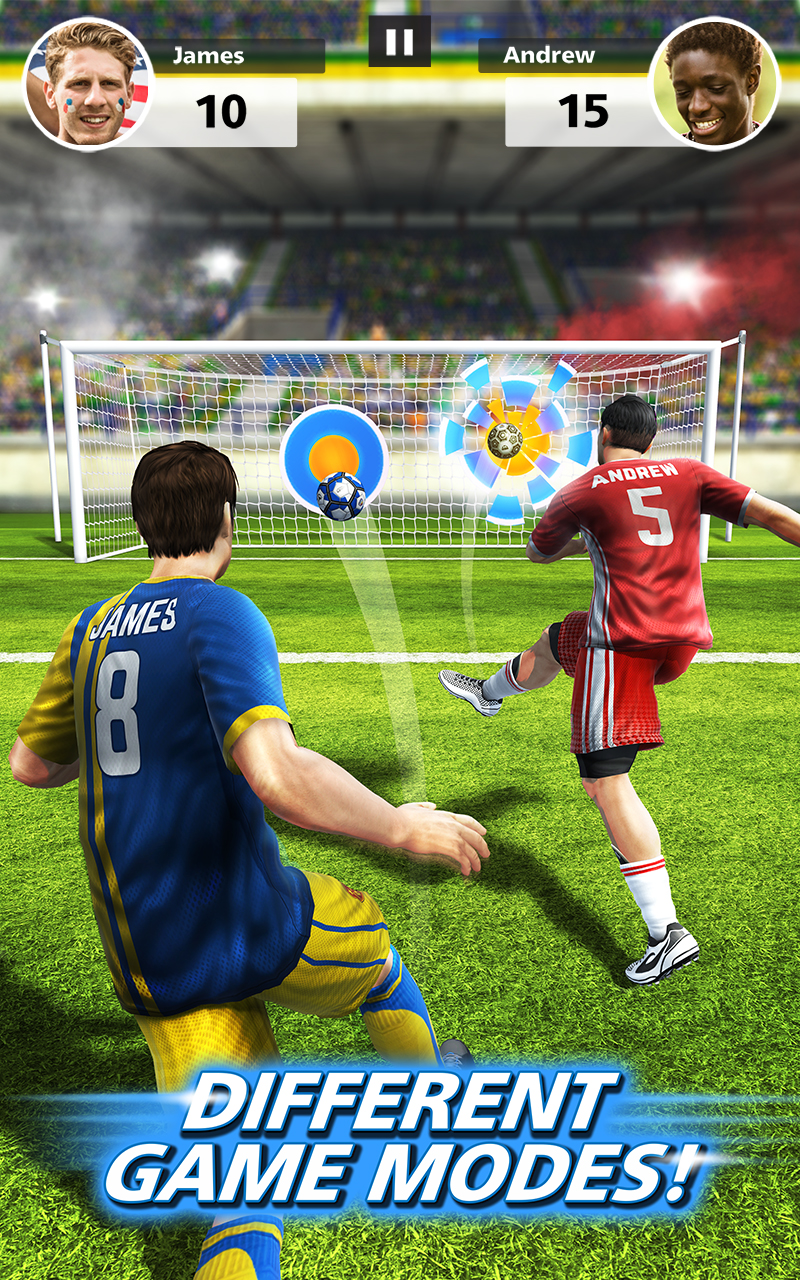 Free Kicks, take turns as both striker and goalkeeper in a five turn match. 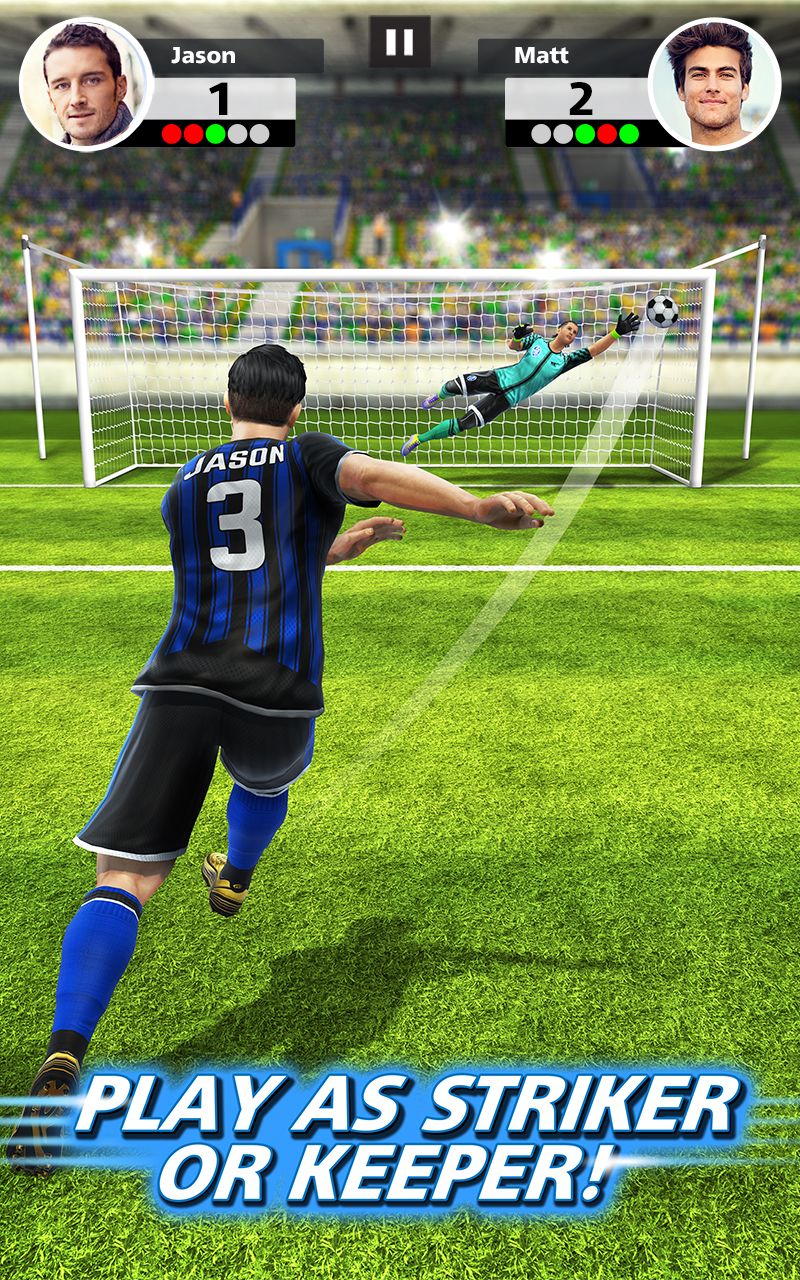 Career Mode, travel through different stadiums around the world and take on unique football challenges. 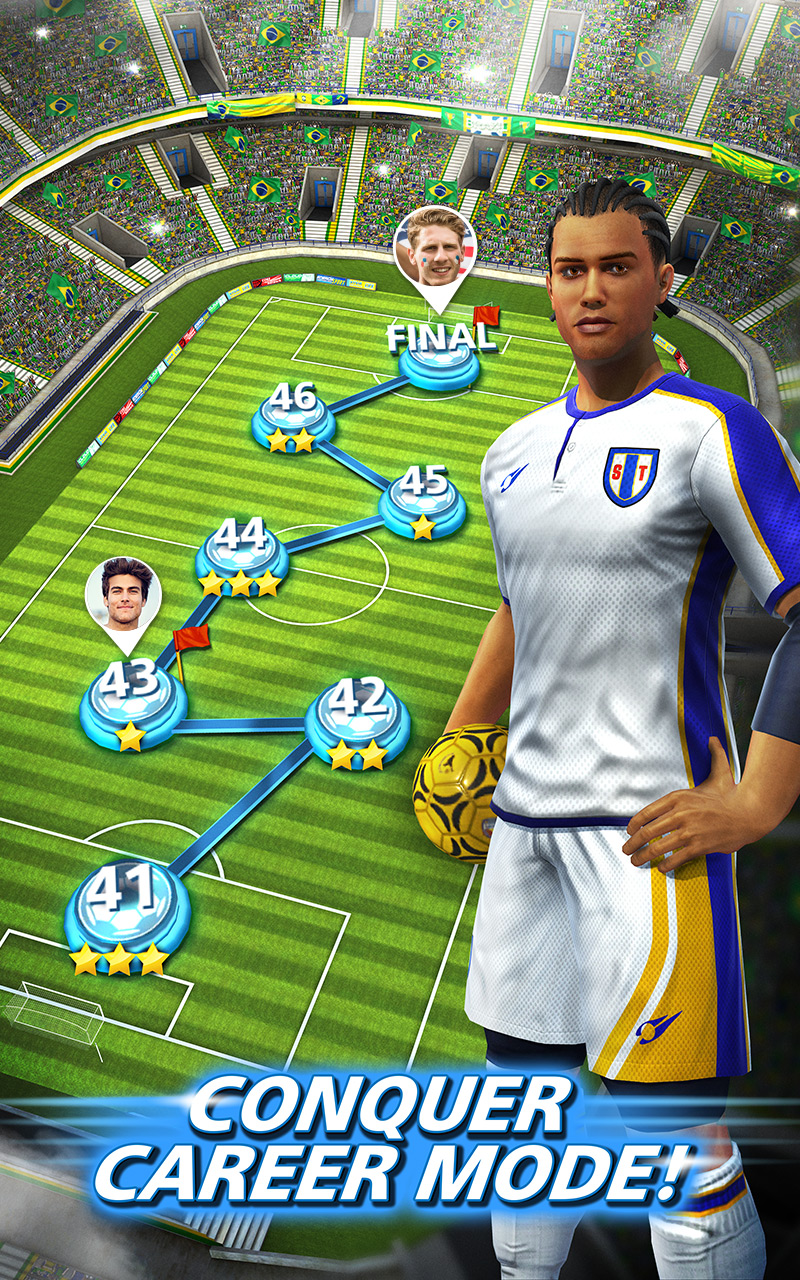 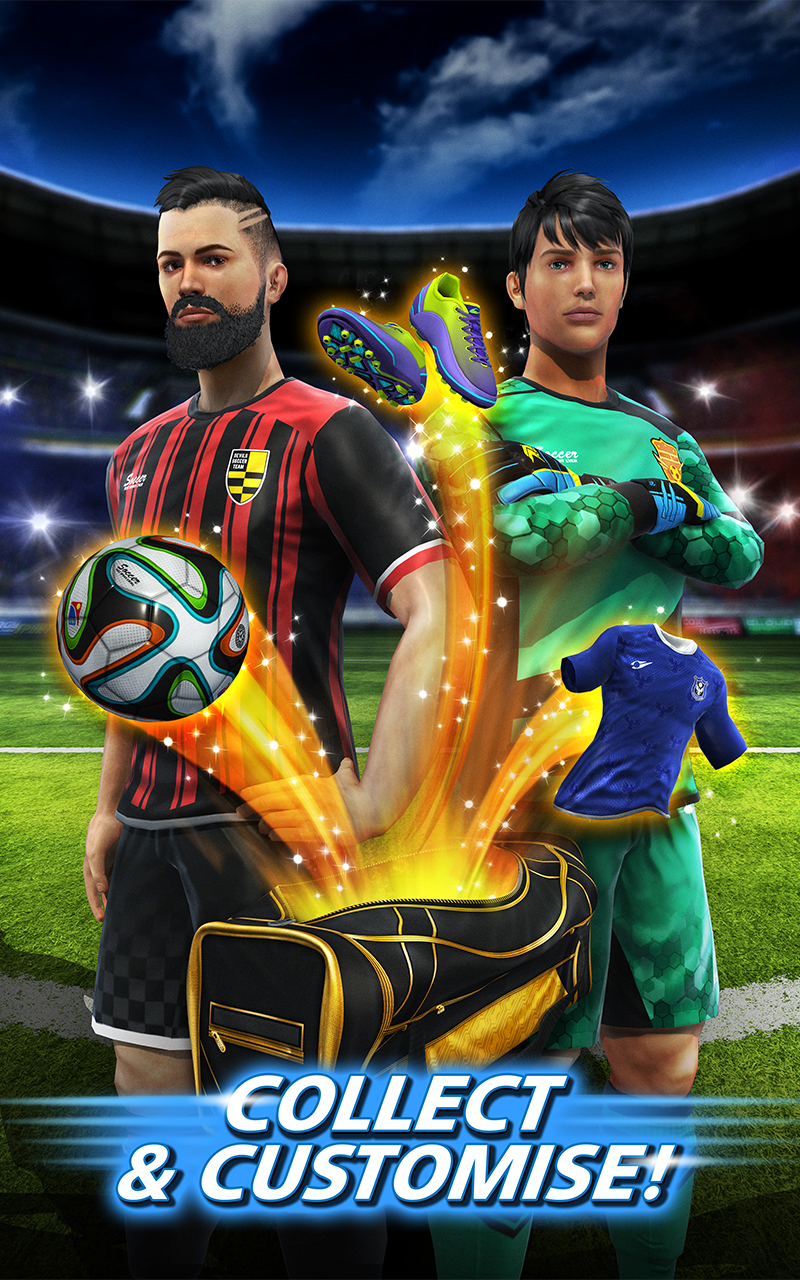 Get your mitts on a massive range of upgrades and customization options! Play as your favorite team, including FC Barcelona, Borussia Dortmund, FC Schalke 04, FC Zenit, and more! Choose from a diverse selection of footballs, wearable team kits, and time-locked bags full of goodies to improve your players’ skill – Football Strike has it all!