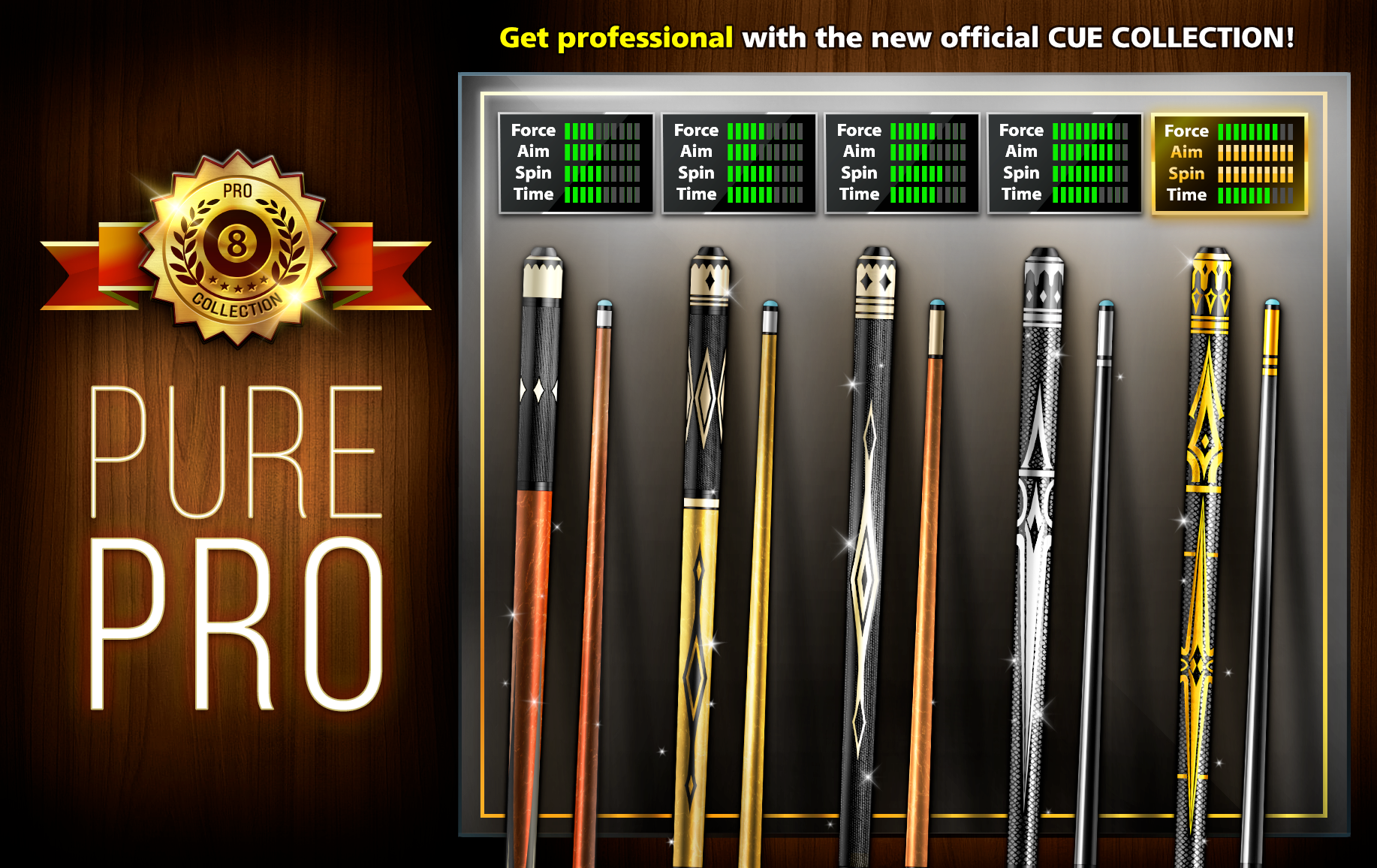 Do you play like a Pro? Then you need to look like one, too! With this slick new Professional Cue Collection, collecting Wins has never been so simple!

Basketball Stars has the pleasure to introduce: March Maniacs! Join this event to compete for exclusive rewards! 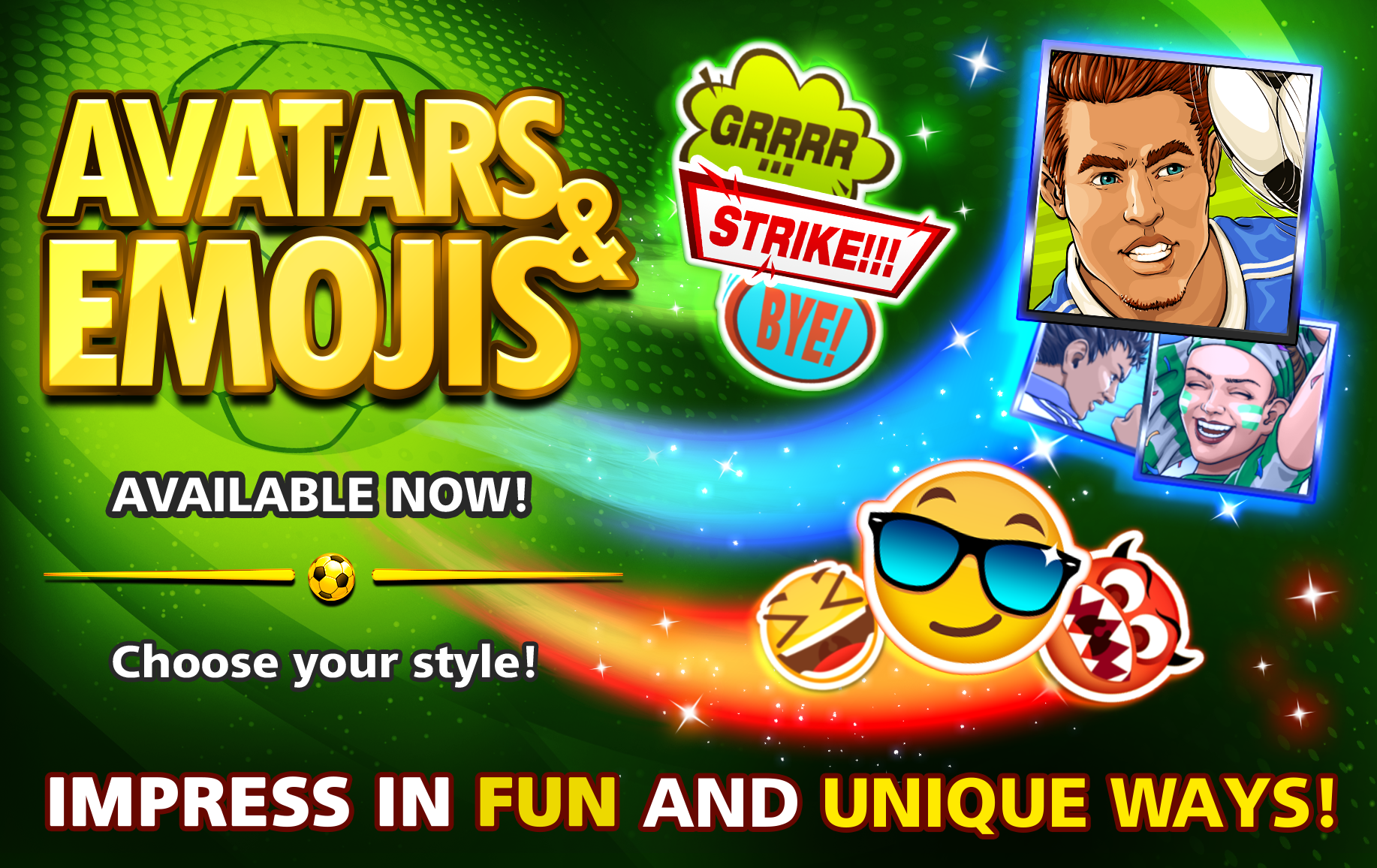 Soccer Stars most recent update is a game changer! We’ve introduced Avatars, Emojis and Fun Stickers – all that you will  need to impress your opponents, and be the coolest Champion around! 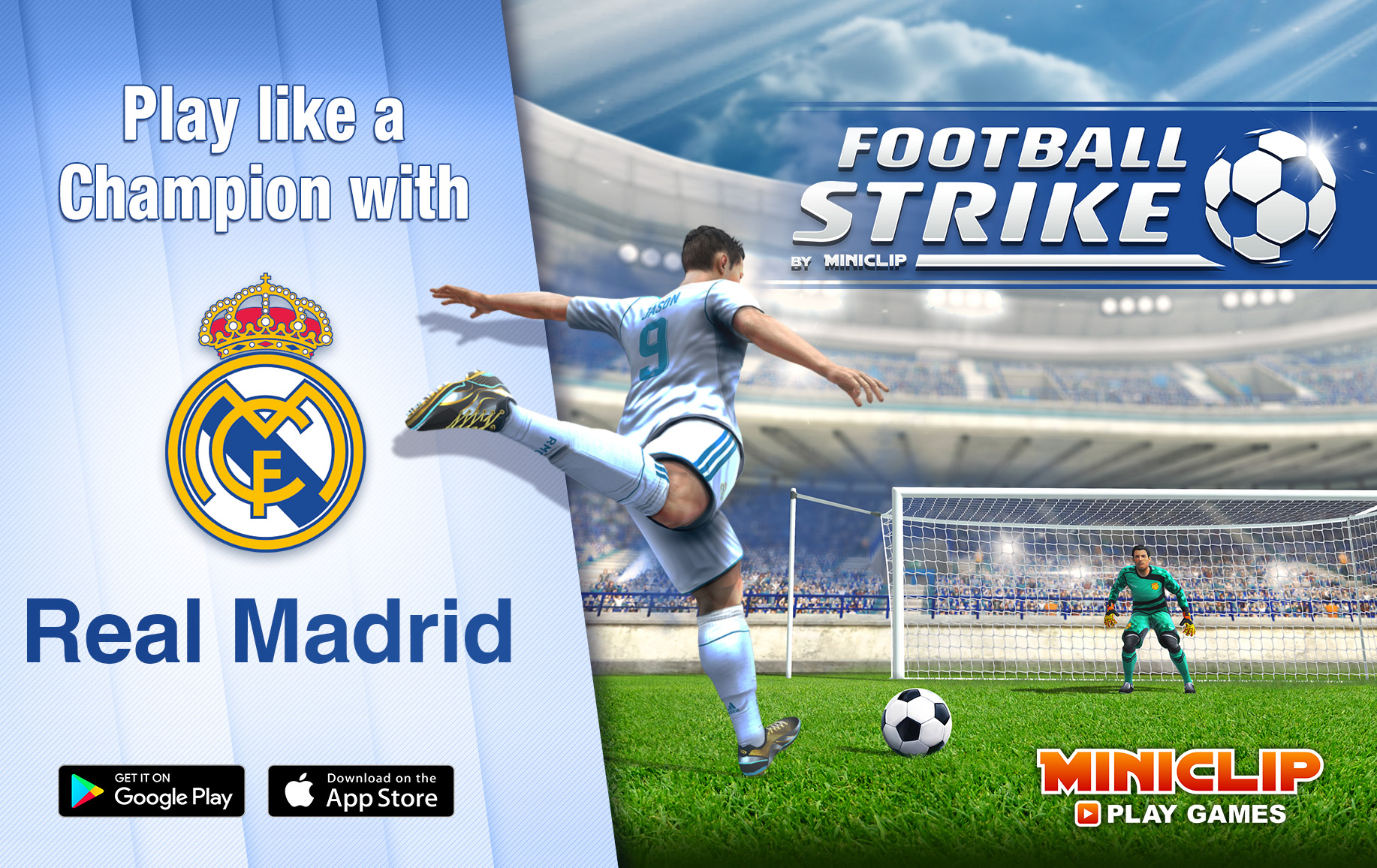 Recently, you may have seen fantastic game events on Football Strike, such as the Carnival Cup and Road to Japan!

Now, you can represent Real Madrid C. F. with an official Team Kit, available now! Grab it and play like a champion!

In Bowmasters, you can always count with a good deal of mayhem, and a whole lot of fun!

Now we have a new Online PVP Mode, where you battle against players from all around the world! The time is now: choose your weapon, take aim… and BLOW THEM AWAY!

We have recently added Leaderboards to the game, so you can see how you compare to other Agar.io players around the world!

Every week, players will enter into four separate Leaderboards – My League, Friends, Country and World – and there are prizes to be claimed for finishing in the top! The prizes will get bigger and better, the harder the leaderboard is! Leaderboard Ranking is based on total weekly trophy winnings, and these trophies can be found inside Mystery Potions. Start collecting as many as you can on Agar.io to emerge victorious!

✨ Now that you are in the loop, there is only one thing to do… Play your favorite games! ✨