A new game mode has arrived to Agar.io Web! 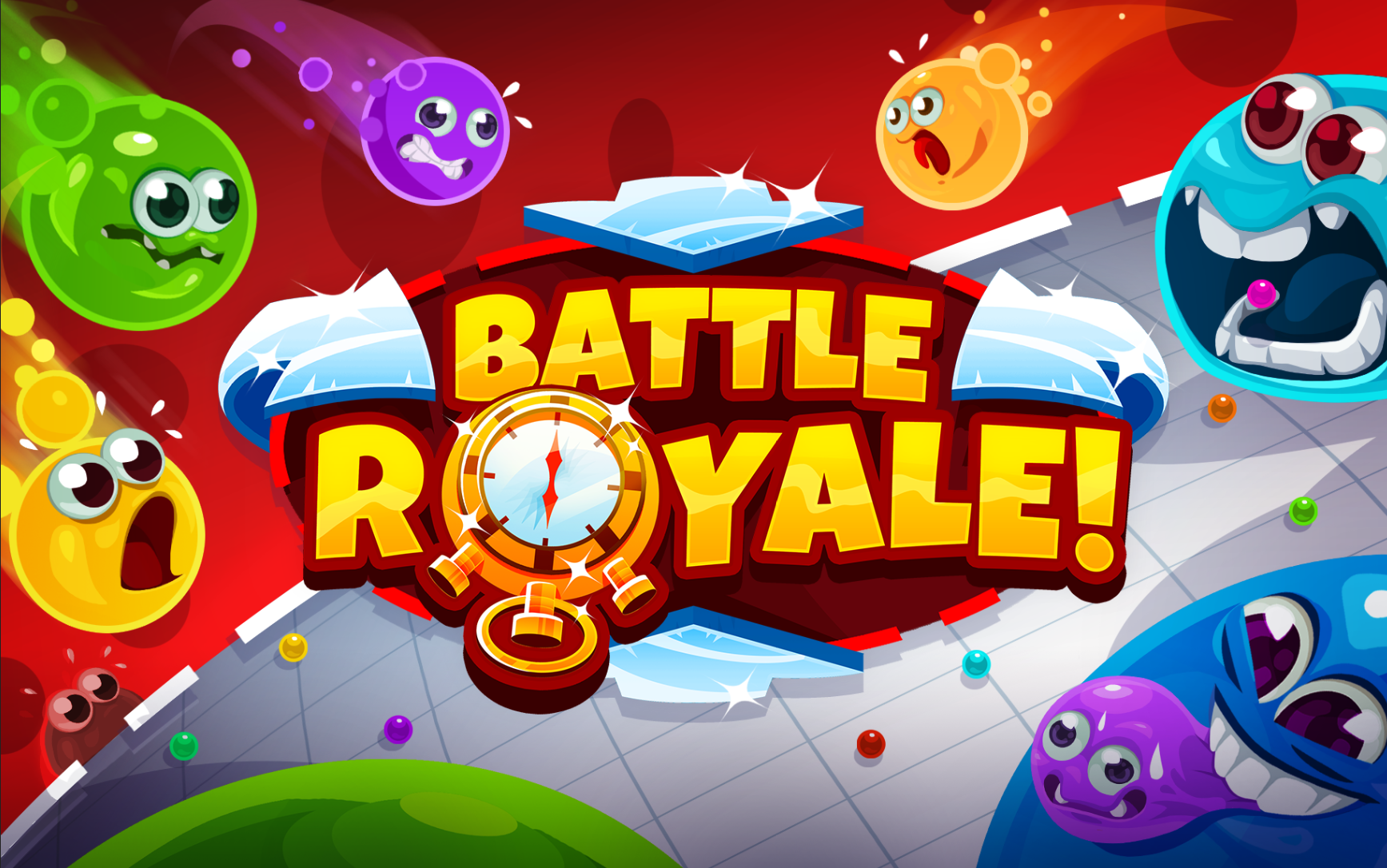 Battle Royale will bring out the competitor in you! Enter an arena with twenty to fifty other players, and fight for survival as the arena’s size slowly decreases into a smaller and smaller circle!

Everyone starts out small, so you’ve got to act fast and take initiative! Eat your competition and keep an eye on the game’s Mini Map to know where to go next, as time is of the essence!

Whatever you do, DON’T step outside the arena’s safe area, or it’s game over!

Do you have what it takes to be the last cell standing and emerge victorious?!